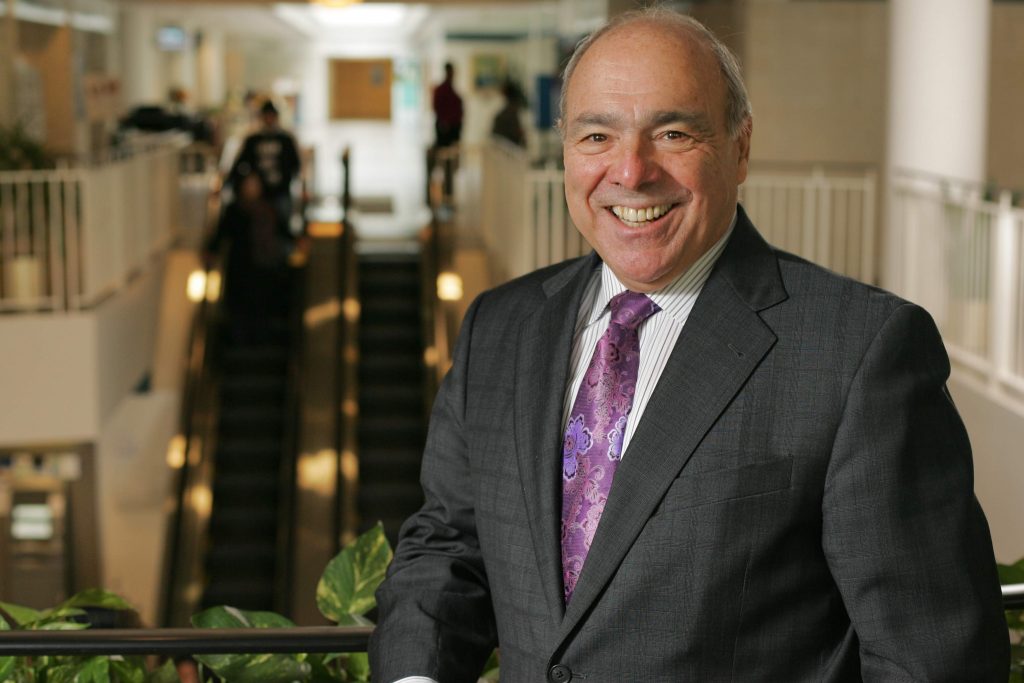 The New Jersey Hospital Association, the state’s oldest and largest healthcare trade association, today held its annual awards program to honor several individuals and organizations for their commitment to the state’s healthcare system and the patients and communities they serve.

D’Agnes began his career in 1978 as the vice president of finance at The Medical Center of Princeton (now Penn Medicine Princeton Medical Center). He has held leadership positions at Jersey Shore University Medical Center, served as CEO at Bayonne Healthcare System, now part of CarePoint Health, and most recently CEO of Raritan Bay Medical Center.

D’Agnes served as Chair of the Board of Trustees of NJHA during a time of great change from 2006 to 2008, and led the transition to new leadership under Betsy Ryan during his term.